The (not so) little fella is almost ONE! It's cliche, but time FLIES! I think it's going even faster this go 'round....probably because I know he's our last & I want to savor every single moment of having little ones around. Here's what the big guy has been up to this month!

*He has 5 teeth with a 6th one cutting through...he has 2 on the bottom & 3 on the top! He's teething like a champ! Just some yucky diapers, a touch of crankiness, and a ton of drool!

*He began pulling up shortly after he began crawling. He cruises along the furniture really fast & I think he'll be walking any minute now.

*He is into EVERYTHING...and he gets to it FAST. You seriously cannot put him down for more than a second without him taking off & getting ahold of something. Even Ms. Cain says she can't walk away from him, ever. He's super fast and can reach things that you think are far enough out of reach. It's exhausting!

*He hates having to be still. You can forget about changing diapers or getting him dressed without breaking a sweat from him wriggling and rolling throughout the whole ordeal.

*He loves bath time and is all over the place in the tub...makes me nervous!

*As with all of our kiddos, he has many, many nicknames. The most common are: Bubber Boy, Bubbers, Bubs, Diddle Boy, Hey Diddle Diddles, Tubs, Tubber Bubs, Lijey, Buster, Buster Brown, Buster Boy, Turkey Turk, and Stinker Pot. ;) We throw in the occasional "Eli" too.

*We're slowly transitioning over to whole milk, so he's taking less and less formula. He's now getting whole milk with dinner and to sip on throughout the afternoon. He still takes a 8oz bottle in the morning & 2 at the sitter's and then a 4oz before bed. He's officially done with baby food and loves chicken nuggets, fish sticks, cheese, goldfish, graham crackers, pizza, quesadillas, green beans, banana and much more.

I seriously cannot believe he will be one so soon. It's bittersweet that they grow up so fast, but I don't take a single second for granted. We're blessed that all of our children are growing, developing, and thriving as they should be. Elijah, you bring so much joy to all of our lives and we can't wait to see what the future holds for you. Love you, bubber boy! 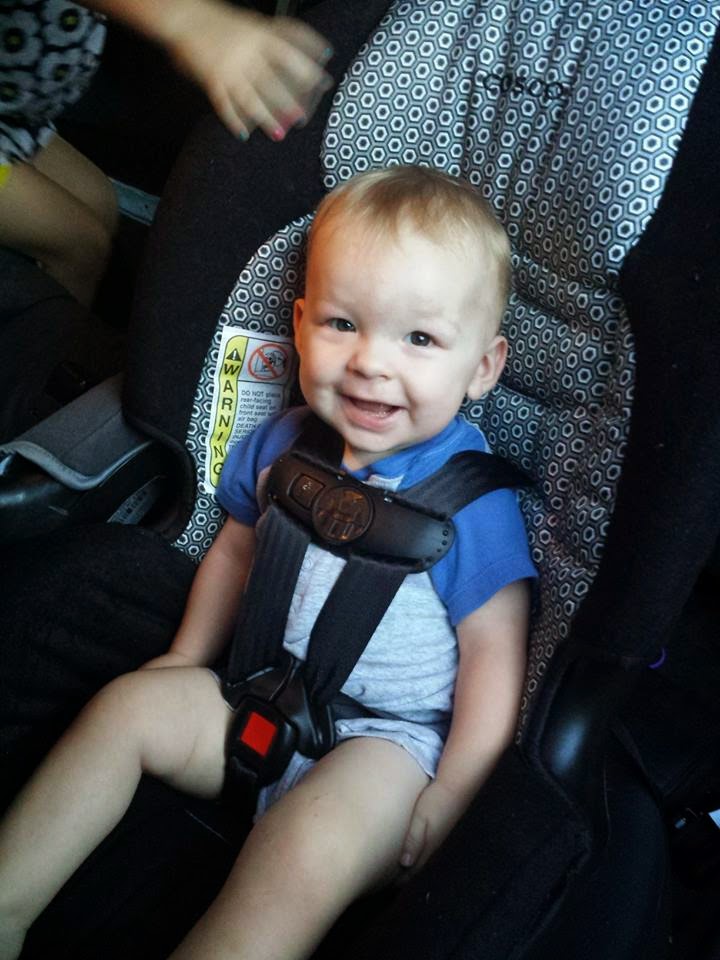 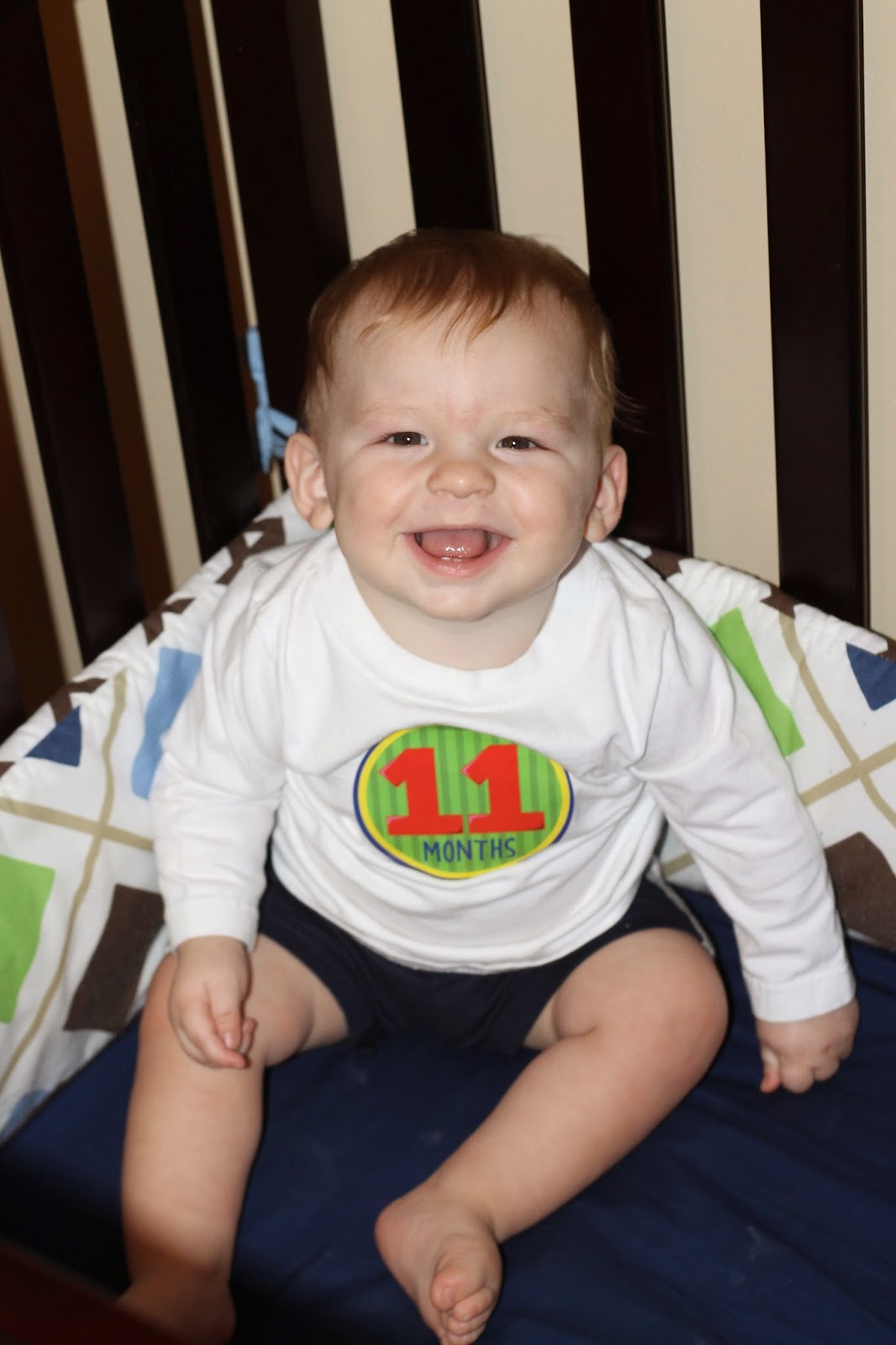 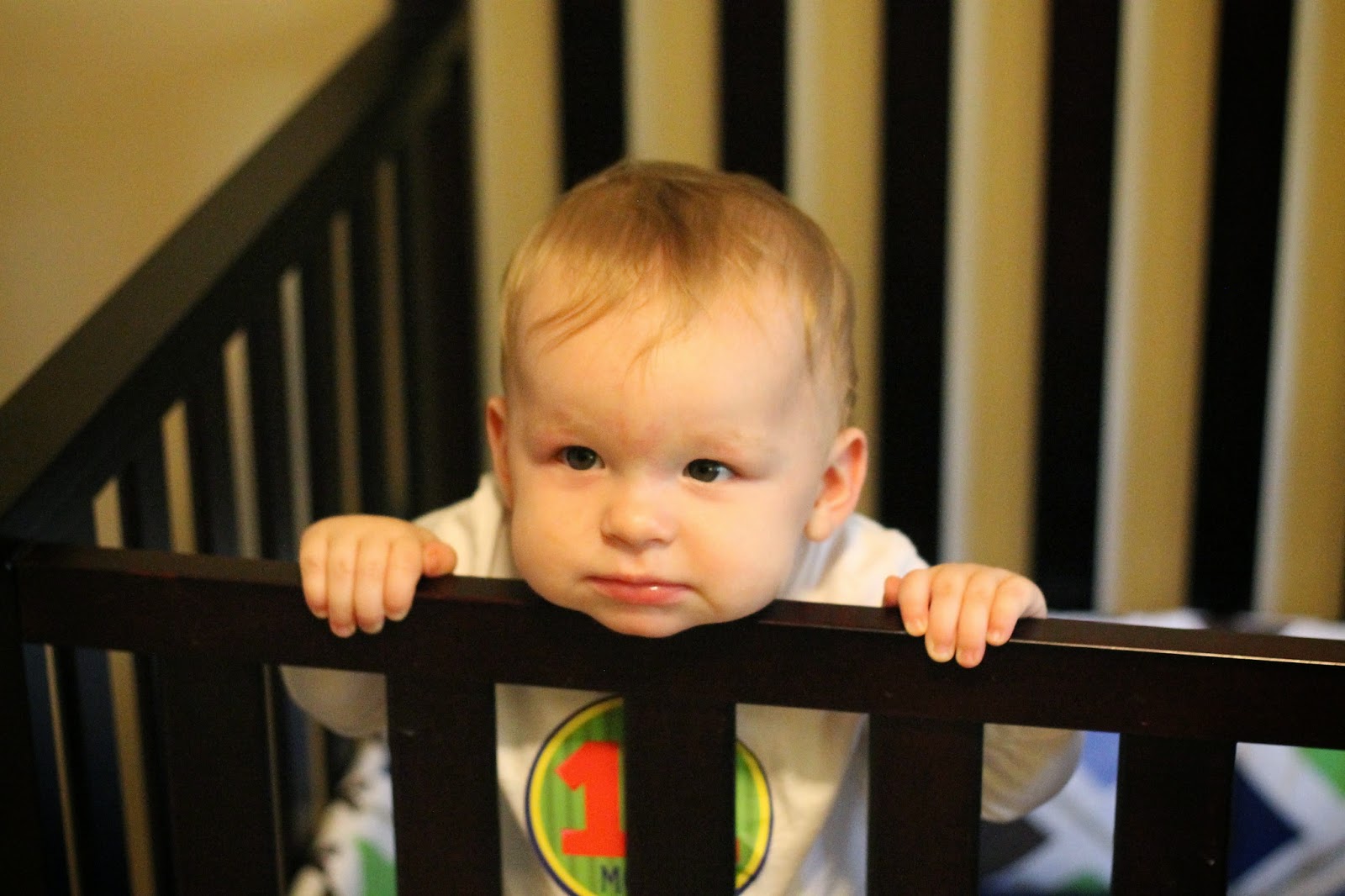 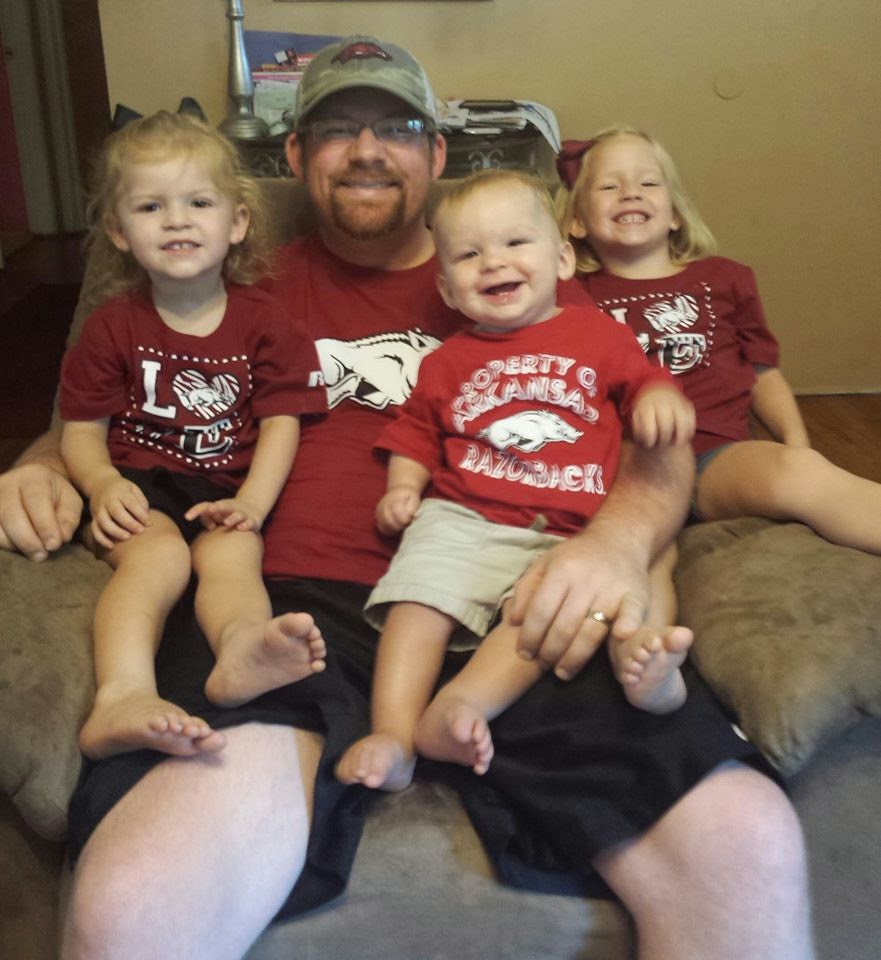 *Jessica
Hello! My name is Jessica and I have a wonderful husband, Jeff. We have been together for 14 years, married for almost 9, and have been blessed with three children: Sophia, Olivia, and Elijah. I am a teacher who loves my family, playing softball, photography, and just about anything else life decides to bring my way! This is our life according to me...

Journey to a Family